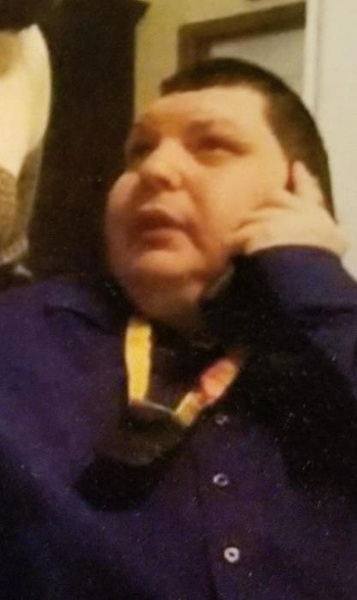 Mr. Jordan was born July 26, 1978 in Jacksonville, FL the son of the late David Jordan and the late Gail Preskitt.  He enjoyed talking on the phone, singing, and dressing up for special occasions such as Halloween and Christmas,  Jerry loved to socialize and interact with others.

Visitation will be held prior to the service from 2:00 until 3:00 Monday, January 8, 2018 at Watson-Giddens Funeral Home in Ellaville, GA.

You may sign the online guest book and share your own special thoughts and memories with the family of Mr. Jordan by visiting Watson-Giddens Funeral Home’s web site at www.watsongiddensfuneralhome.com

To order memorial trees or send flowers to the family in memory of Jerry Shane Jordan, please visit our flower store.