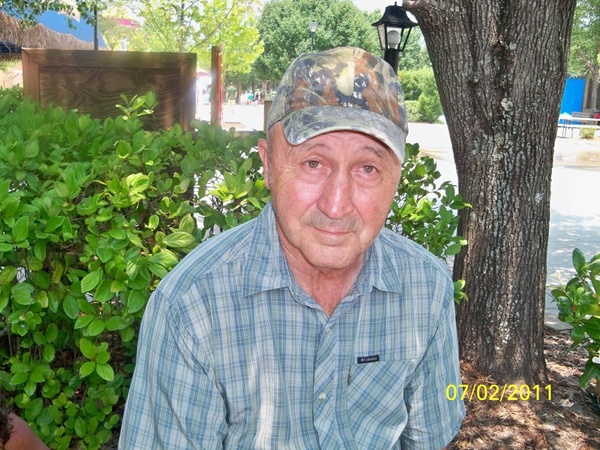 Mr. Kelly was born May 30, 1941 in Schley County, GA to the late Ira and Mary Ella Kelly.  He loved his family, his farm and animals, especially horses and his favorite mule, Slim.  Mr. Kelly had served in the U. S. Navy and had worked for Schley County in the maintenance department. He was of the Baptist faith.

Survivors include his wife, Paula Kelly of Ellaville; one son Ira Kelly and wife Donna; two stepsons, Shane Bullard and wife April of Ellaville, Jonathan Cowan and wife Jessica of Virginia Beach, VA: one step daughter, Barbara Hicks of Tifton, GA; one sister, Mary Smith and husband Charles of Ellaville;  one brother in law, Bobby “Dobug” Brown of Ellaville. Also surviving are Lara Bullard, Destiny Bullard, and Shelbie Everidge, several grandchildren, nieces and nephews.  In addition to his parents he was preceded in death by a brother, Ira “Buddy” Kelly, Jr. and niece, Karen Lynn Smith.

To order memorial trees or send flowers to the family in memory of Jimmy Kelly, please visit our flower store.