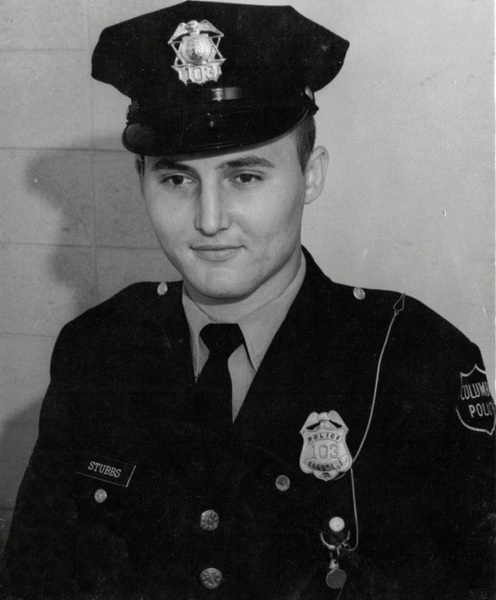 Mr. Andrew Joseph “Joe” Stubbs, 84, of Box Springs, GA, passed away on Saturday, September 11, 2021, at his residence surrounded by his family. A graveside funeral service will be held at 10:00AM on Saturday, September 18, 2021, at Rose Lane Cemetery with Rev. David Chapman officiating. Serving as pallbearers will be Jay Walls, Troy Garrett, Herschel Turner, T. J. Jacobs, Shane Stubbs, and Arthur Williams. Honorary pallbearer will be Mike Miller. The family will greet friends on Friday, September 17, 2021, from 4:00-7:00PM at Way-Watson Funeral Home in Buena Vista, GA. Due to Covid-19, face coverings are encouraged and please practice social distancing.

Mr. Stubbs was born April 8, 1937, in Juniper, GA, to James and Ruby Doris Stubbs. He lived in California after marriage where he worked for Southern Pacific Railroad before moving back to Georgia and became a surveyor for Georgia-Kraft. He then began working and retired from the Columbus Police Department after 33 years of devoted service. While working with the Columbus Police Department, he formed the Bomb Squad and the Polygraph Department. He was the director of intelligence, a member of the CPD sniper squad and shooting team where he won many awards. Mr. Stubbs taught bomb safety during his tenure with CPD. After his retirement, he worked on a deer preserve for 23 years. A benevolent man, he loved protecting the Earth, trees, and forests.  He was a member of Rose Lane Church where he served as head deacon.  A kind, strong and wise man, Mr. Stubbs was well loved and loved well. In addition to his parents, he was preceded in death by a grandchild, Robbie, and a great-grandchild, Liam.

To order memorial trees or send flowers to the family in memory of Joe Stubbs, please visit our flower store.
Send a Sympathy Card