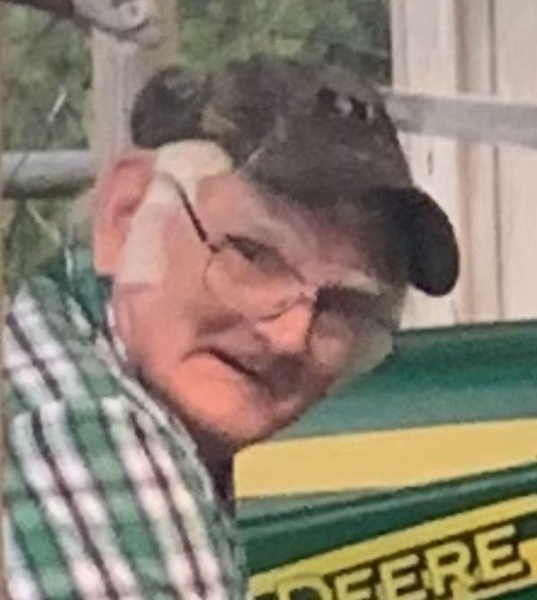 Mr. Kirkland was born in Douglas, GA, on August 3, 1946, to Carl and Myrtle Barnes Kirkland. Before his retirement, he had worked as a pipefitter for several unions and construction companies and had also been self-employed as a carpenter. He enjoyed deer hunting and gunsmithing. An avid Civil War buff, he loved reenactments and firing his cannons. He was a member of the Sons of Confederate Veterans in North Carolina. He was preceded in death by his parents.

He is survived by his daughter, Sherry Cannon (Randy Beasley) of Ellaville, GA; by his companion Ruth Henson; his brother Larry and Barbara Kirkland of Columbia, SC; two grandchildren, Danielle and Dylan Bailey of Ellaville, GA, and Chas and Hannah Cannon of Americus, GA; and three great-grandchildren, Emarie Cannon, Marley Cannon, and Charlee Bailey.

To order memorial trees or send flowers to the family in memory of John Michael Kirkland, please visit our flower store.