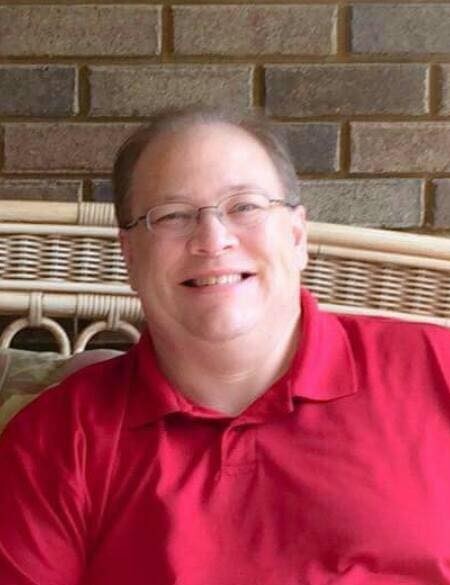 Mr. McChargue was born February 9, 1966 in Sumter County, the son of the late Ralph and Vivian McChargue. He was retired from Cooper Lighting. Mr. McChargue was a family man who loved spending time with his nieces and nephews.  He was a diehard Georgia Bulldog fan.  Mr. McChargue loved God and was of the Baptist faith.

Visitation will be held from 5:00 to 7:00 PM Saturday, November 19, 2016 at Watson-Giddens Funeral Home in Ellaville.  At other times the family will receive friends at the home of Bartow and Leslie Williams, 2040 Highway 30, Buena Vista, GA.

To order memorial trees or send flowers to the family in memory of John Alfred McChargue, please visit our flower store.