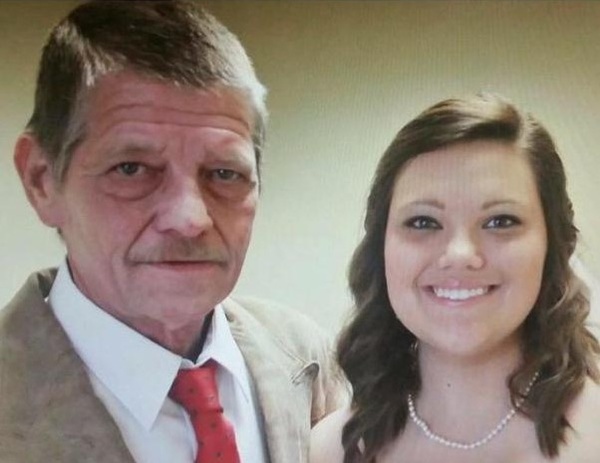 Mr. Murray was born to John Cato Murray, Jr. and Carlynn DeVane Kirby on September 1, 1958 in Americus, GA.  He was a member of Ellaville United Methodist Church and a 1976 graduate of Tri-County High School. Mr. Murray was a dedicated employee of T&R Custom, Inc. for many years. He loved spending time with his daughter and grandchildren and enjoyed painting cars. In addition to his father, he was preceded in death by a sister, Laura Theus Cook.

Survivors include his mother and step-father, Carlynn and Charles Kirby of Ellaville; two children and their spouses, Kayla and Justin Tedders of Cordele, GA, and Billy and Helen Carter of Leslie, GA; two grandchildren, Ellie Grace and Avie Kate; a brother, Mike Theus of Ellaville, GA; and a sister, Pat Theus of Ellaville, GA; several nieces and nephews also survive; and his beloved dog, Sugar.

To order memorial trees or send flowers to the family in memory of John C. Murray, III, please visit our flower store.