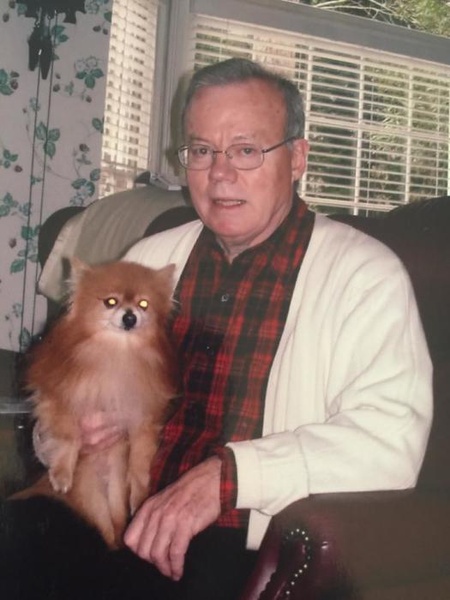 John enjoyed bettering himself through the gym, educational channels on the television, and in group sessions. He enjoyed the peacefulness that comes with solitude and the faithful companionship that his dogs brought him. He is preceded by his parents, Carl and Bertha Mae West; brother, Carl West Jr.; and sister, Anne West Brown.

To order memorial trees or send flowers to the family in memory of John Lisle West, please visit our flower store.
Send a Sympathy Card