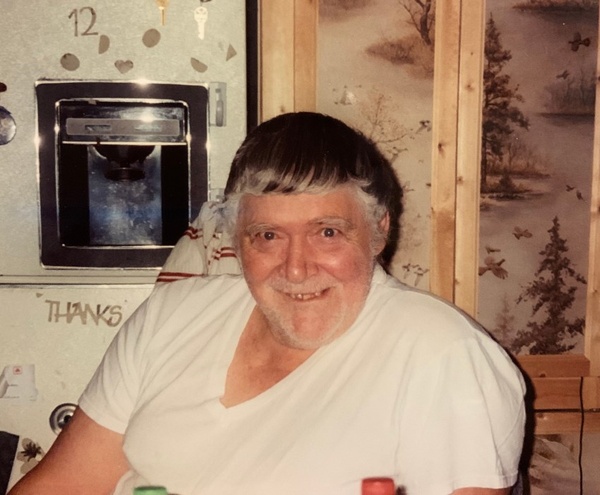 Mr. Dunford was born June 29, 1944 in Marion County, Georgia to the late E.L. and Mary Ella Crawley.  He was a member of First Baptist Church of Americus.  Mr. Dunford was a hard worker, having been self-employed for many years as an electrical and mechanical technician.  He loved flying airplanes and was always willing to help anyone. He lived for his grandchildren and enjoyed any time he was able to spend with them. In addition to his parents, he was preceded in death by a brother, Herman Crawley and a sister, Sylvia Gould, and two special friends, Rufus Polk and Gary Weeks.

In lieu of flowers the family asks that memorial contributions be made to Concord United Methodist Church, 1996-A Ga Hwy 30 West, Americus GA 31719.

To order memorial trees or send flowers to the family in memory of Joseph Andrew "Andy" Dunford, please visit our flower store.