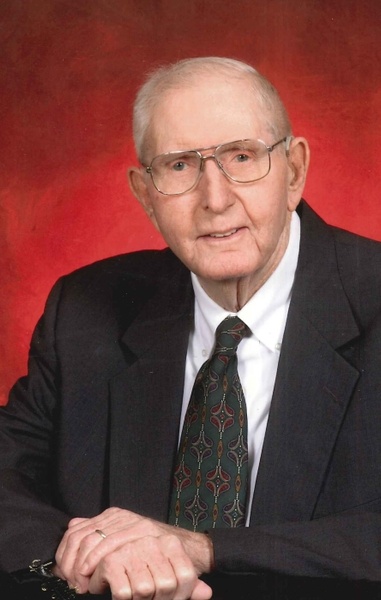 Visitation will be held Saturday, January 28, 2017 from 6:00 PM until 8:00 PM at Watson-Giddens Funeral Home.  In lieu of flowers, the family requests you make a donation to Perfect Care Activity Fund, 114 Sullivan Drive, Americus, GA 31709 or your favorite charity.

To order memorial trees or send flowers to the family in memory of Joseph S. Eason, please visit our flower store.
Send a Sympathy Card