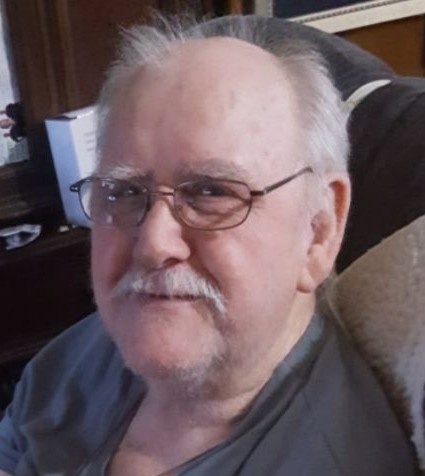 Mr. Leonard Curtis Burnette, 85, of Tazewell, GA passed away on December 29, 2021 at his residence. Graveside memorial services will be held on Thursday, January 6, 2021 at 2:00 PM in Tazewell City Cemetery.

Mr. Burnette was born April 26, 1936 in New Orleans, LA to the late George Allen Burnette and Ruby Harmon Burnette. He was a member of Tazewell Baptist Church. Mr. Burnette was retired from Tyson Foods as a welder. In his off time he enjoyed partaking in Civil War reenactments, working on older vehicles and fishing. He was a loving father and grandfather, and will be missed dearly. He was preceded in death by his wife, Mary Virginia Burnette.

To order memorial trees or send flowers to the family in memory of Leonard Curtis Burnette, please visit our flower store.