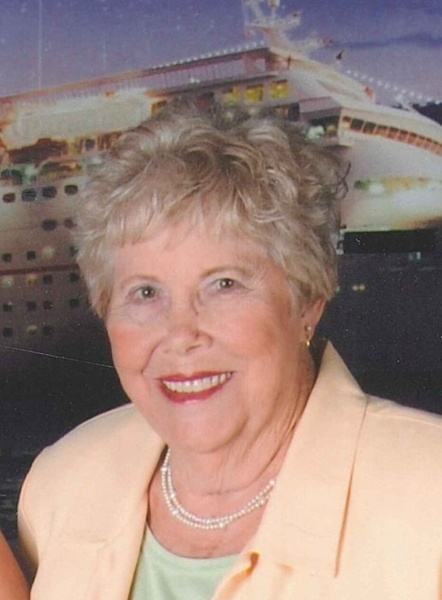 Mrs. Lillian Annette Andrews Smith, 86, of Buena Vista, GA, went home to be with the Lord on Wednesday, October 16, 2019, at her residence. A memorial service will be held at 2:00PM on Saturday, October 19, 2019, at Buena Vista United Methodist Church with Rev. Jeremy Alexander officiating.

Mrs. Smith was born in Cairo, Georgia, on December 13, 1932, to William and Bessie Thomas Andrews. She retired from Cox Cable as executive assistant and then went on to work for Belk-Lindsay in the perfume and clothing departments. Mrs. Smith was a model in her younger days and loved gardening. She collected elephants and they were very dear to her heart. She was cared for at home by her children and grandchildren through her extended illness. In addition to her parents, Mrs. Smith was preceded in death by her husbands Frederic Sterry Smith, Sr. and John Sowers, by a son Michael Smith and by her siblings, Philistine Williams, JC Andrews, William Andrews, Bonnie Andrews Waters, and Betty Andrews Yarborough.

To order memorial trees or send flowers to the family in memory of Lillian A Smith, please visit our flower store.