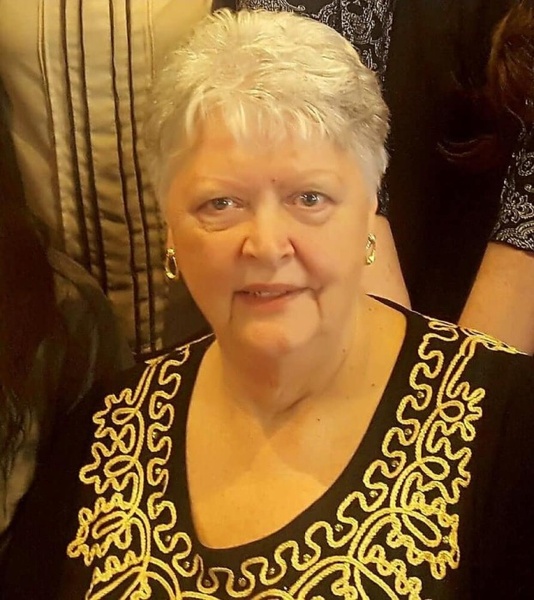 Mrs. Icard was born in Fulton County, GA, on July 29, 1945, the only daughter of Frank and Lennie Deleshaw George. She had one brother. She met her husband, Glenn (Bernie) Icard, Jr. while working at the Sears Warehouse in the packing department. They courted by airmail during the Vietnam War and married soon after his discharge from the Air Force after only about two dates. Glenn succumbed to the ravages of Agent Orange related illness from his military service. Linda retired from the Clayton County Juvenile Court System as their receptionist where she had many friends. She was an active member of First Baptist Church of Jonesboro, GA, and faithfully attended the bible study and Sunday School class of Norman Woods. She will be missed by her family and friends because of her generous nature, her friendly smile, and her big heart for those in need. In addition to her parents, she was preceded in death by her husband, Glenn Icard, Jr., a brother, Frank George, Jr., and a sister-in-law, Lisa Icard.

To order memorial trees or send flowers to the family in memory of Linda Icard, please visit our flower store.