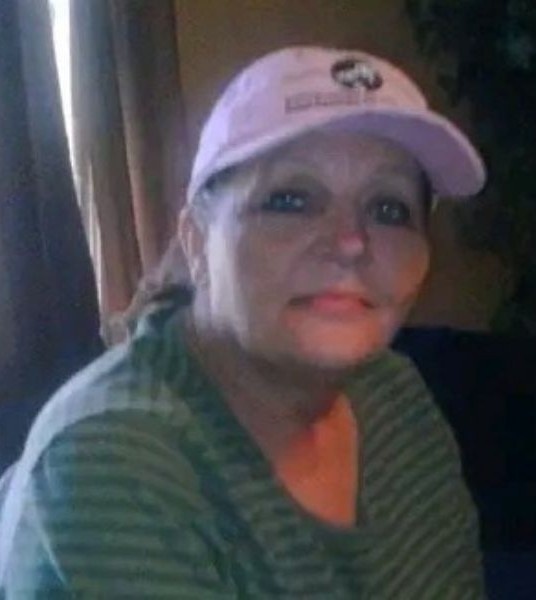 Mrs. Lisa Renee Toomey Weaver, 60, of Buena Vista, GA, passed away on Tuesday, April 5, 2022, at her residence. A memorial service will be held at a later date.

Mrs. Weaver was born in Maryville, TN, on December 18, 1961, to Glen and Delores Ann Youngblood Toomey. She was a homemaker and enjoyed coloring, listening to music and collecting knick knacks, especially the ones made from seashells.  She was a member of Oakland Church of God. Mrs. Weaver loved her grandchildren and spending time with them. In addition to her parents, she was preceded in death by her husband, Earnest Weaver, and by a brother, Jerry Toomey.

To order memorial trees or send flowers to the family in memory of Lisa Toomey Weaver, please visit our flower store.