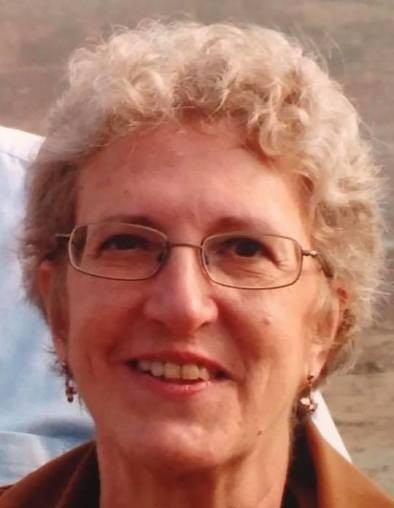 Mrs. Lois Ellen Toirac Theiss, 73, passed away on Monday, November 4, 2019 at Magnolia Manor Nursing Center in Americus, after an extended illness.  A memorial service will be held on December 28, 2019 at 11:00 AM at Cornerstone Church in Americus, Georgia.

Mrs. Theiss was born June 28, 1946 in Port Au Prince, Haiti to the late Florent Toirac and Dorothy Lee Toirac.  She was a member of Cornerstone Church in Americus, where she taught children’s church for many years.  Mrs. Theiss was a historical artist, specializing in pencil, oil, acrylic, and watercolors.  She was a loving wife, mother and grandmother.

To order memorial trees or send flowers to the family in memory of Lois Ellen Theiss, please visit our flower store.