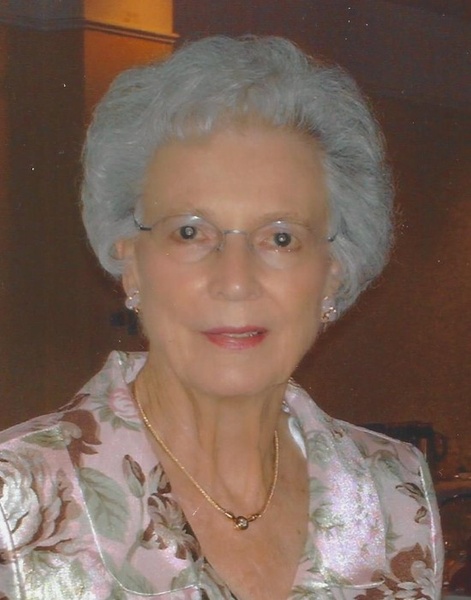 Mrs. Daniels is preceded in death by her parents, her husband,Harold L. Daniels, Sr. and son-in-law, James R. "Bubba" Park.

In lieu of flowers the family has asked that memorial contributions be made to the Music Suite at First Baptist Church Gainesville, 751 Green Street, Gainesville, Ga. 30501 in memory of Mrs. Daniels.

To order memorial trees or send flowers to the family in memory of Madeline Daniels, please visit our flower store.