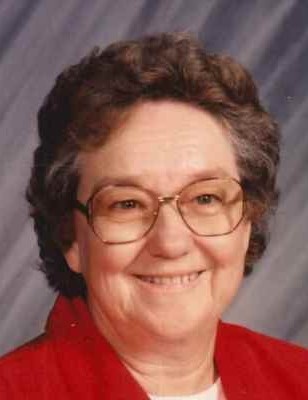 Mrs. Payne was born in Fairmount, GA, on April 1, 1936, to Tom and Ruby Tillery Perry. She had been employed with the Marion County School System in the lunchroom and as a bus driver. Mrs. Payne was Baptist by faith and enjoyed hanging out and spending time with her sisters. She also liked spending time with her family. In addition to her parents, she was preceded in death by a son, Steve Payne and a daughter Helena Payne.

To order memorial trees or send flowers to the family in memory of Margie Payne, please visit our flower store.