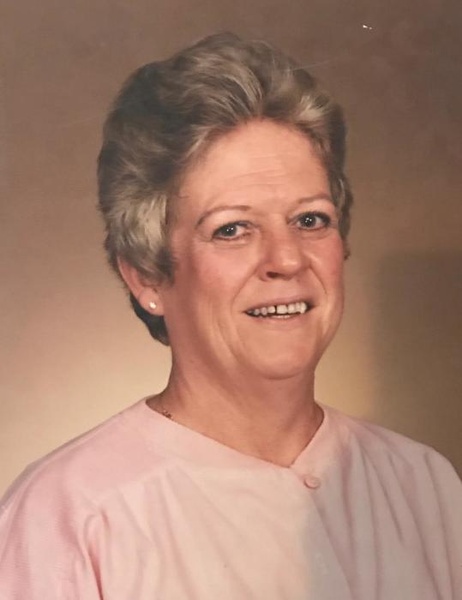 ELLAVILLE, GA—Ms. Marilyn Sue Bell Gurley, 78, of Jacksonville, FL died Thursday, October 6, 2016 at St. Vincent’s Medical Center in Jacksonville, FL. Funeral services will be held Saturday, October 15, 2016 at 2:00PM in the chapel of Watson-Giddens Funeral Home. Burial will follow in the Ellaville Cemetery.  Rev. Larry DeLoach will officiate. The family will greet friends at the funeral home prior to the service beginning at 12:00 noon.

Ms. Gurley was born March 17, 1938 in Schley County, GA to the late Elbert Horace and Leacy Grantham Bell.  She was a professional baker with Winn-Dixie Supermarket Company.  Ms. Gurley was an avid pool player and loved to spend time with her grandchildren.   She also enjoyed telling jokes and making people laugh.  Ms. Gurley was of the Methodist faith

To order memorial trees or send flowers to the family in memory of Marilyn Sue Gurley, please visit our flower store.
Send a Sympathy Card