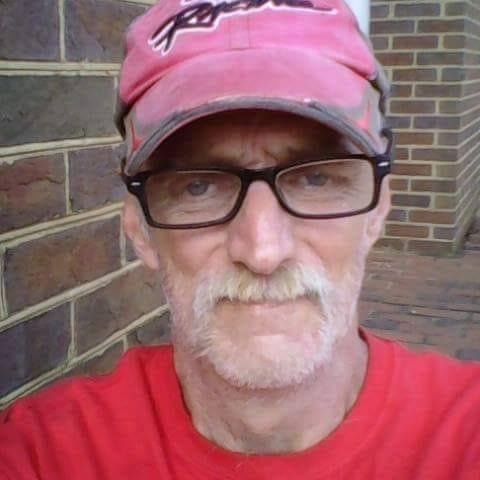 Mr. Crossley was born September 24, 1958, in Warren, PA, to Gerald Crossley and Mary California. He had served in the United States Army. Mr. Crossley had worked as a steel factory worker with PDM Mill and he was last employed with Sportsman’s Lodge as a processor.  He enjoyed woodworking and was the best handyman. Mr. Crossley was a diehard NASCAR fan and his favorite driver was Dale Earnhardt. He was preceded in death by his father, Gerald “Jerry” Crossley and his step-father, Marshall California

To order memorial trees or send flowers to the family in memory of Mark Gerald Crossley, please visit our flower store.