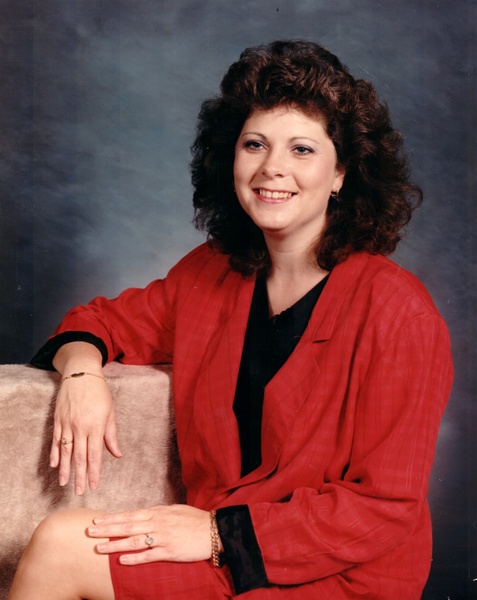 Martha Darlene Fuller, 58, passed away at her home on Friday, October 7, 2016.  Funeral services will be held in the Chapel of Watson-Tante Funeral home on Monday, October 10, 2016 at 11:00 AM with Rev. A. R. Curlee officiating. Burial will follow the service at County Line Primitive Baptist Church Cemetery. The family will greet friends at the funeral home on Sunday, October 9, 2016 from 6:00 – 8:00 PM.

Ms. Fuller was born March 25, 1958, to the late Homer Wright and Nellie Hudson Wright in Columbus, GA.  She was of the Pentecostal faith and was employed as a home healthcare CNA until her retirement. Ms. Fuller loved spending time with her family, especially her grandchildren. She was preceded in death by two sisters, Vivian Wright and Elverna Ronsonet and three brothers, Chet Wright, Raiford Wright and Rudolph Wright.

To order memorial trees or send flowers to the family in memory of Martha Darlene Fuller, please visit our flower store.
Send a Sympathy Card