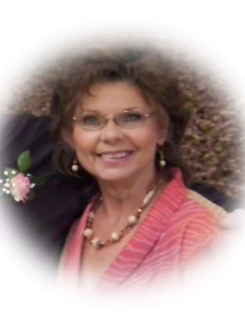 ELLAVILLE, GA— Ms. Mary Ann Brock, 62, of Americus died Tuesday, February 27, 2018 at Magnolia Manor in Americus.  Funeral services will be held in the chapel of Watson-Giddens Funeral home on Saturday, March 3, 2018 at 11:00 AM with Rev. John Williams officiating.  Burial will follow in the Ellaville Cemetery.  A visitation will be held Friday, March 2, 2018 from 6:00 to 8:00PM at Watson-Giddens Funeral Home.

Ms. Brock was born August 2, 1955 to Ann Vickery Brock and the late Gilbert Henry Brock in Macon, GA.  She had worked as an office manager.  Ms. Brock loved taking pictures, singing and playing the piano.  She had sung at different festivals, including Ellaville and the Cherry Blossom Festival.  She played the piano at Lillian Carter Nursing Home.  Ms. Brock was a wonderful mother, and grandmother who always kept you laughing.  She was of the Pentecostal faith.

To order memorial trees or send flowers to the family in memory of Mary Ann Brock, please visit our flower store.