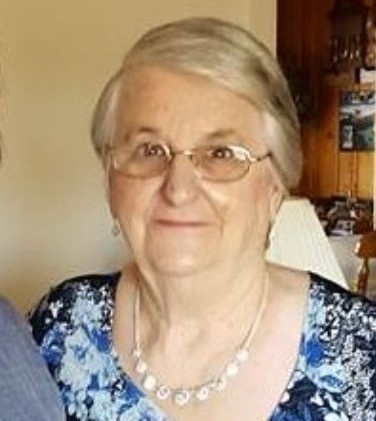 Mrs. Mary Alice Wilson Darling, 81, of Ellaville passed away after an extended illness surrounded by her loving family on Wednesday, April 20, 2022.  Services will be held on Friday, April 22, 2022 at 3:00 PM at Way-Watson Funeral Home in Ellaville. The family will greet friends at the funeral home beginning at 2:00 PM until service time.

Mrs. Darling was born September 29, 1940 in Marion County, GA to John James Wilson and Myrl Cardledge Wilson.  She was a member of Ebenezer Baptist Church and enjoyed attending services until her health declined.  Mrs. Darling enjoyed spending time with her grandchildren, being on the computer and playing games.  In addition to her parents, she was preceded in death by her husbands, William L. “Billy” Stewart and Willie L. Darling.

To order memorial trees or send flowers to the family in memory of Mary Alice Wilson Darling, please visit our flower store.