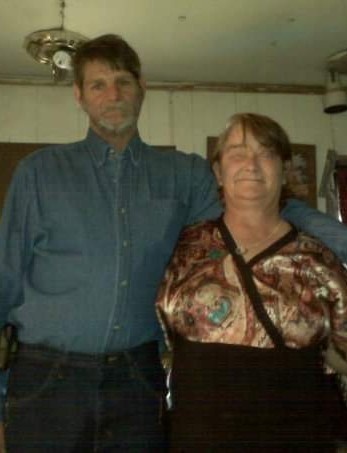 Mary Gerline Thomas, 67, of Box Springs, GA, passed away on Tuesday, June 30, 2020, at Piedmont Columbus Regional in Columbus, GA. There will be a Memorial Service on Saturday July 4, at 10:00 am. Services will be at the Thomaston Family Cemetery on George Cannon Road, Box Springs GA.

Mrs. Thomas was born on March 14, 1953, in Columbus, GA, to William Walker and Margaree Grisham Thomaston. A member of Brown Springs Church of God, she was a homemaker. Mrs. Thomas had a green thumb and enjoyed planting flowers and fishing. In addition to her parents, she was preceded in death by her husband, Robert Lee Thomas, by a sister, Carline Guined, by a brother, Jackie Thomaston, a brother-in-law, Ed Juniewicz and a sister-in-law, Silvia Thomaston.

To order memorial trees or send flowers to the family in memory of Mary Gerline Thomas, please visit our flower store.