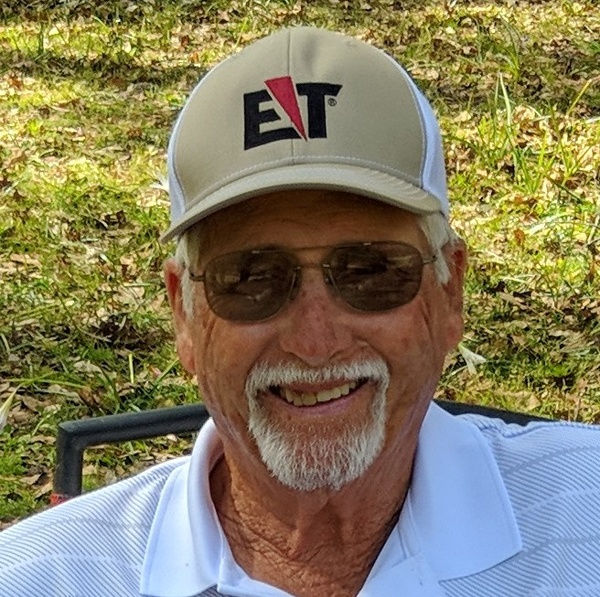 Mr. Medford Roy Griffin, 79, of Zephyrhills, FL and Hayesville, NC went to be with his Lord and Savior on August 7, 2021 in Gainesville, GA, surrounded by his loving family. Funeral services will be held at Cedar Valley Baptist Church on Tuesday, August 10, 2021 at 1:00 PM with Rev. Chet Ragsdale officiating. The family will greet friends at the church from 12:00PM until the service begins. Burial will follow in Andersonville National Cemetery. All other times, the family will be at 562 W. Anderson St., Oglethorpe, GA 31068.

Mr. Griffin was born October 9, 1941 in Ty Ty, Georgia to LeRoy and Virginia Singletary Griffin. He was a 1957 graduate of Zephyrhills High School where he lettered in baseball, basketball, football and track. Upon graduation he enlisted in the U.S. Army, having served in Germany during the erection of the Berlin Wall. Once out of the Army, he came back and began working with the Zephyrhills Police Department, where he would go on to retire as Captain with 34 years of service. Mr. Griffin was an absolute golf fanatic and won numerous amateur golf tournaments and competitions in FL, GA, and NC. He was a member of GAMS (Georgia Mountain Seniors Golf.) He was also an avid saltwater fisherman in his younger years.

Most importantly, Mr. Griffin was a true family man, and loved all of his family dearly. He was the greatest husband, father, grandfather, great-grandfather, brother and all around person and will be missed dearly. In addition to his parents, he was preceded in death by a brother, Ronnie Griffin (Rubye) and a sister, Vera Pike.

Flowers are acceptable or donations may be made to the Wounded Warrior Project, www.woundedwarriorproject.org.

To order memorial trees or send flowers to the family in memory of Medford Griffin, please visit our flower store.
Send a Sympathy Card