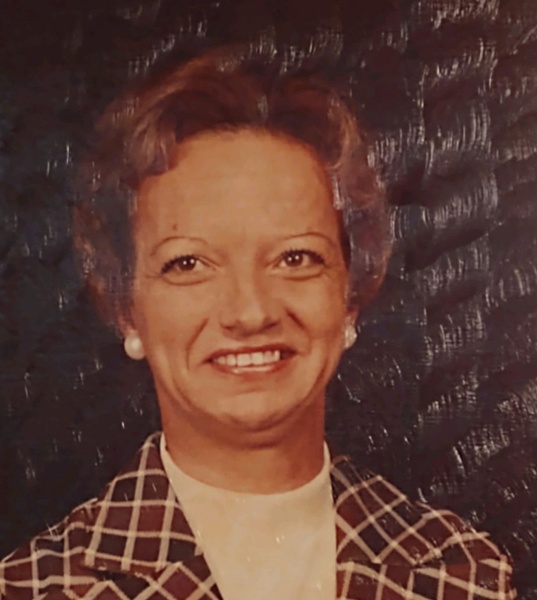 Mrs. Melba Gloss Aughtman, 86, of Seale, AL, passed away on Sunday, May 29, 2022, at Piedmont Columbus Regional Midtown Campus.  A graveside funeral will be held at 12:00PM on Wednesday, June 1, 2022, at Buena Vista Cemetery with Rev. Harold Grimsley officiating.

Mrs. Aughtman was born March 29, 1936, in Ellaville, GA, to Henry Leo and Florrie Agnes McElhenney Gloss. She was a member of Crawford United Methodist Church where she sang in the choir and taught Sunday School. Mrs. Aughtman enjoyed gardening and working with flowers. She was a seamstress and had been employed at The Game textile mill before her retirement. Mrs. Aughtman loved hummingbirds and collecting roosters. In addition to her parents, she was preceded in death by two husbands, Henry Wells Brooks, Jr. and Eugene Thomas Aughtman, by two sisters, Mary and Henrietta, and by a granddaughter Shelby Brooks Manning.

To order memorial trees or send flowers to the family in memory of Melba Gloss Aughtman, please visit our flower store.