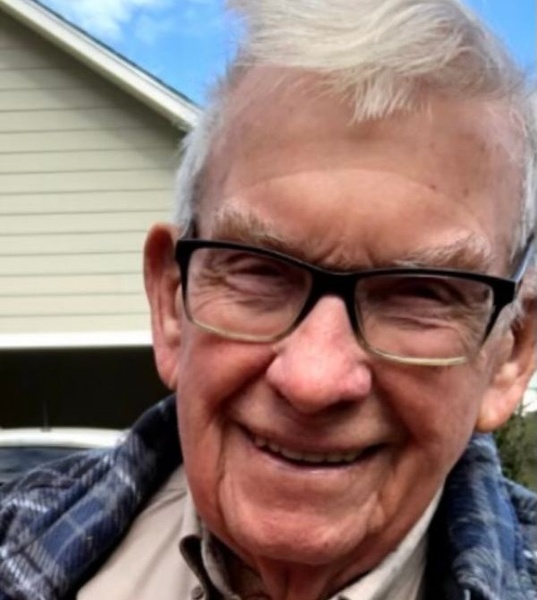 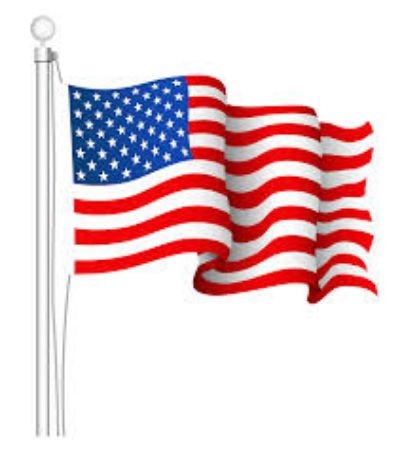 Mr. Michael B. Wells, Jr., 95 of Buena Vista, Georgia passed away on June 16, 2022.  A private graveside service was held.  A celebration of life will be held at a later date, TBD.

Mr. Wells was born March 17, 1927, in Sumter County, Georgia to Michael B. Wells, Sr. and Nettilee Highnote Wells, and the family soon returned to the Draneville area of Marion County.  Mr. Wells served in World War II as a staff sergeant in the United States Army, stationed in Le Harve, France near the end of the war.  Because of his typing skills he was selected as the postmaster in the post office on the base.  After the war he returned home and soon married Samantha Eugenia (Deanie) Hutto and began his long career in farming and in the dairy business.

Mr. Wells, or Mr. Junior, as he was known by his friends, took pleasure in tending to his garden and fruit trees.  Whether it was peaches, turnips, pears, squash, pomegranates, persimmons or even bananas, Mr. Junior could grow it. At any time of the year, he had something ready to pick and he took much pleasure in sharing his harvest with his neighbors. Mr. Junior loved fishing and hunting, and on many days, if you passed by his pond on Highway 41, you would see him in his boat wetting a hook.

In addition to his parents, Mr. Wells was preceded in death by his brothers, Glenn Wells and Jim Wells, his sisters, Ethel Helms, Louise Duke, Margie Spears and Linda Joiner, and his grandson, Alexander Michael Bluestone.

To order memorial trees or send flowers to the family in memory of Michael B. Wells, Jr., please visit our flower store.