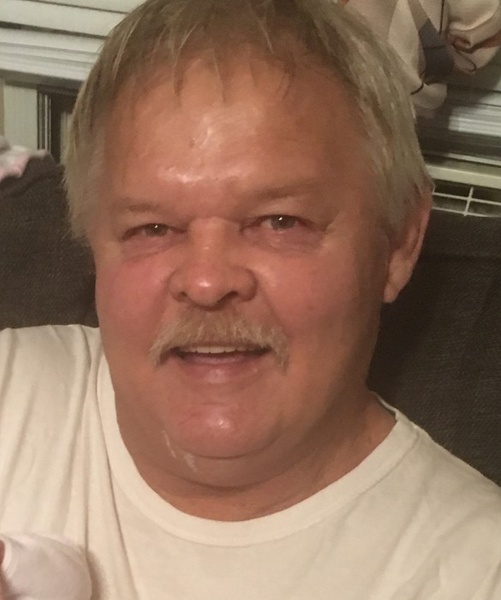 Mr. Goggins was born January 26, 1964, in Reynolds, GA, to Wayne Goggins and Patricia Jinks. He was self-employed as a heavy equipment operator. Mr. Goggins enjoyed spending time with his family and his dog, Little Bit, who he affectionately called “Prissa.” He liked to watch TV in his spare time, especially fishing, construction, and logging shows. Mr. Goggins also enjoyed watching the races on TV. In addition to his parents, he was preceded in death by his sister, Rose Goggins.

He is survived by his wife of 35 years , Beverly Goggins of Mauk, GA; a son, Cody Goggins; two daughters and sons-in-law, Cindy and Keith Snead and Ashley and Justin McNeal, all of Mauk, GA; by two brothers, Tracy Watson of Howard, GA, and Jeffrey Goggins of Georgia; a sister, Susan Goggins; and by a granddaughter, Peyton Dawn Snead.

Watson-Tante Funeral Home of Buena Vista, Georgia is in charge of arrangements.

To order memorial trees or send flowers to the family in memory of Mike Goggins, please visit our flower store.
Send a Sympathy Card