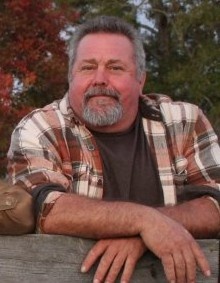 Mr. Bell was born in Americus, GA, to Mitchell Anthony and Helen Judith Kirksey Bell on July 17, 1963. He was employed at Robins Air Force Base as an Aircraft Mechanic. A confident outdoorsman, he enjoyed hunting, fishing, and tracking. Mr. Bell holds the record for the largest bow kill for deer in Schley County. He was a hard worker. He is preceded in death by his parents.

He is survived by his fiancée June von Neumann of Buena Vista, GA; by two sons, Toby and Ashleigh Bell of Gastonia, NC, and Shawn and Temperance Bell of Americus, GA; and six grandchildren.

To order memorial trees or send flowers to the family in memory of Mitchell D. Bell, please visit our flower store.