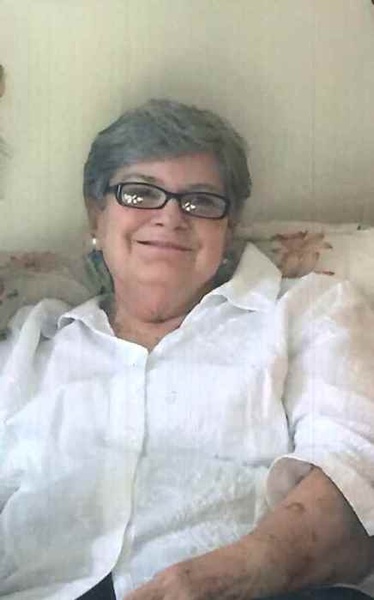 Mrs. Ray was born January 25, 1945 in Sumter County, GA, the daughter of James Alex Davis Sr. and Mary Richards Davis.  She had worked at the Tog Shop as an inspector.  Mrs. Ray was also a homemaker who enjoyed going to thrift stores, shopping at Belks and watching shopping channels.   She also liked cruising and playing Sudoku.  Mrs. Ray was a member of Shiloh Baptist Church.

Visitation will be held from 6:00 until 8:00 on Wednesday, April 4, 2018 at Watson-Giddens Funeral Home in Ellaville, GA.  In lieu of flowers, memorial contributions may be made to LifeLink Foundation, Attn: LifeLink Legacy Fund, 9661 Delaney Creek Boulevard, Tampa, Florida  33619.

To order memorial trees or send flowers to the family in memory of Nancy Louise Ray, please visit our flower store.