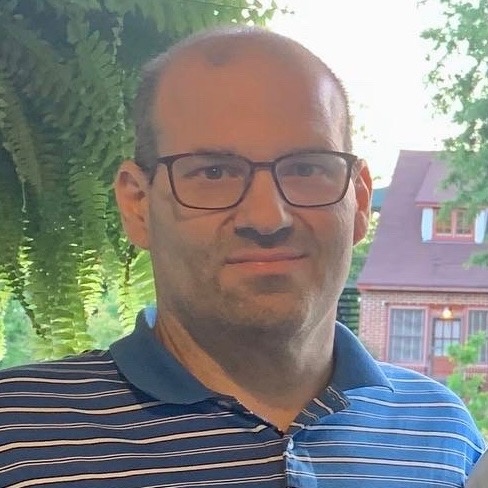 Nathan Carver, who was born September 5, 1978, passed away peacefully in his sleep Friday, July 16, 2021. He was 42 years old. Nathan spent the majority of his life in and around Columbus, Georgia. For the last five months, he had been a patient at Wake Forest Cancer Center in Winston-Salem, North Carolina, where he was receiving treatment for leukemia.

A graveside service is planned for Wednesday, July 21, at 11:00 AM at the Tazewell Cemetery in Tazewell, GA.

Nate, as he was affectionately known, was the second child of Lee and Sandra Carver. As an adult, he developed a strong work ethic and took pride in whatever he did. He was gifted in so many ways, including the repair and restoration of antique furniture. More important to him, however, were the relationships he made throughout life. Nate had a tender heart. If someone he knew was in need, he would give them whatever he had. At the same time, he was quick to acknowledge the kindness he’d also received — from loaned cars to help with childcare while he was hospitalized. He spoke of these friendships often, they meant so much to him, and he was grateful.

Left behind to cherish his memory and celebrate his life are his wife, Diana Boyster Carver, son, Calvin Carver, and stepson, William Boyster. For the last 13 years, Nate’s life was dedicated to the care of these boys. His death leaves a painful void in both of their lives.

To order memorial trees or send flowers to the family in memory of Nathan Joseph Carver, please visit our flower store.