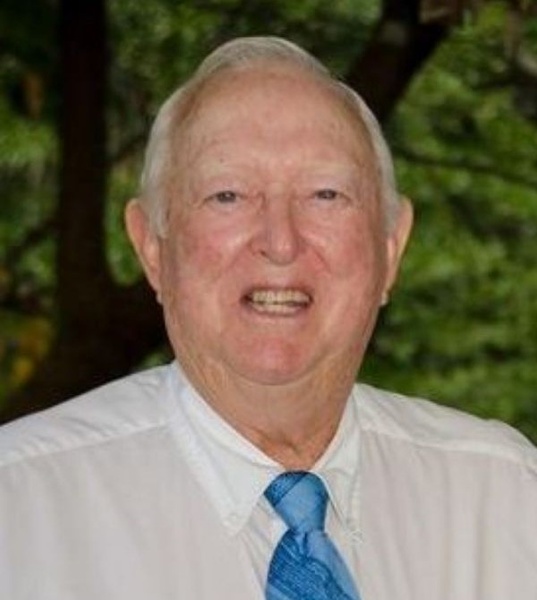 Mr. Norman Ray Cook, 87, of Buena Vista, died Tuesday, December 14, 2021, at St. Francis Hospital in Columbus, Georgia. Graveside funeral services will be held at 11:00AM on Thursday, December 16, 2021, at New Providence Baptist Church Cemetery with Rev. David Chapman officiating. The family will greet friends at the graveside one hour prior to the service beginning at 10:00AM.

Mr. Cook was born on October 10, 1934, to Norman and Mattie Greene Cook in Marion County Georgia. He married Beatrice Covington and they had six children, Cecelia, Randy, Don, Pam, Samantha, and Jessie. He retired from Warner Robins Air Force Base, where he was an airplane civil service worker. Ray lived a fulfilling life as a husband, father, Pawpaw, and a friend to many. He enjoyed farming, giving out watermelons, fishing, hunting, throwing a fish fry, and riding his four-wheeler or side by side out in the country. He was also an active member of New Providence Baptist Church of Buena Vista and a Mason at the Masonic Lodge in Tazewell, Georgia. He was preceded in death by his parents, brothers (Leon and George), and many friends and relatives.

To order memorial trees or send flowers to the family in memory of Ray Cook, please visit our flower store.
Send a Sympathy Card