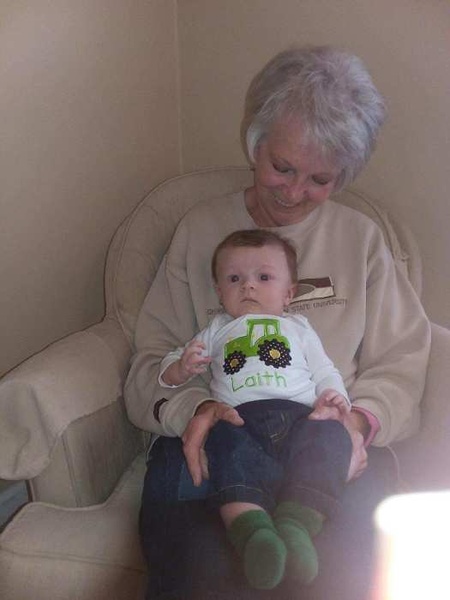 Ellaville, GA --- Mrs. Ollie Lee Player Toporcer, age 74, of Youngstown, OH passed away Sunday, April 28, 2019 at Phoebe Sumter Medical Center in Americus, GA.  A memorial service will be held in the chapel of Watson-Giddens Funeral Home Friday, May 3, 2019 at 2:00PM.   Rev. Rick Smith will officiate.  A visitation will be held one hour prior to service.  The family will receive friends at the home of Edgar & Opal Player, 676 Shiloh Road, Americus after the service.

Mrs. Toporcer was born April 15, 1945 in Americus, GA the daughter of Paul Player, Sr. and Kate Halesden Player.  She was the ninth child of nine children.  Mrs. Toporcer loved gardening and the outdoors.  She also enjoyed genealogy.  Mrs. Toporcer especially enjoyed playing and spending time with her grandchildren and great-grandson.  She was a member of Shiloh Baptist Church.

To order memorial trees or send flowers to the family in memory of Ollie Lee Toporcer, please visit our flower store.