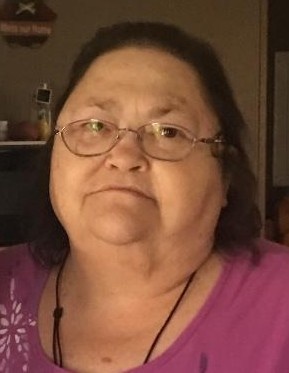 ELLAVILLE, GA --- Mrs. Patsy Ann Bryan, age 68, passed away on Tuesday, February 19, 2019 at Phoebe Sumter Medical Center.  Funeral services will be held at Tazewell United Methodist Church in Tazewell, GA on Friday, February 22, 2019 at 2:00 PM with Rev. Joy Wilson officiating.  Burial will follow in the Tazewell Cemetery.  The family will receive friends at Watson-Giddens Funeral Home in Ellaville on Thursday, February 21, 2019 from 6:00 until 8:00PM.

Mrs. Bryan was born November 19, 1950 in Coweta County, GA to the late David Monroe Williams and Annie Frances Williams.  She had worked at Manhattan Shirt Factory and was a homemaker.  Ms. Bryan was a member Tazewell United Methodist Church.  She loved her grandchildren and adored her dog, Joey.

The family will be meeting at the home of Timothy and Angela Bryan, 296 Johnson Road, Ellaville, GA.

To order memorial trees or send flowers to the family in memory of Patsy Ann Bryan, please visit our flower store.