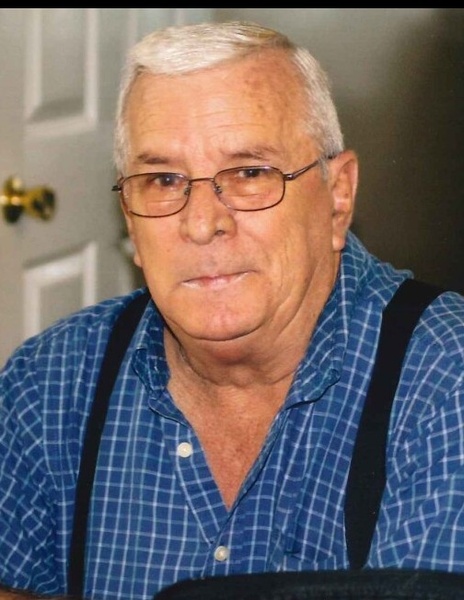 Mr. Bentley was born January 17, 1943, in Wise, VA, to Harley Coy and Hazel Wells Bentley. He was a member of Oakland Baptist Church. Mr. Bentley was in the United States Army as well as the Army Reserves. He was a Nationally Registered Paramedic and was retired from Ft. Benning after many years of service. Mr. Bentley loved spending time with his grandchildren and family. In his spare time, he enjoyed fishing, reading and animals, especially his dogs, Rocky, Charlie, Hopper, and Bogey. In addition to his parents, he is preceded in death by his daughter, Teresa Denise “Tina” Bentley, by brothers, Bruce Bentley, Robert Bentley, and Donnie Elzey, and by a sister Harlene Riddle.

He is survived by his wife, Velma Veal Bentley of Box Springs, GA; by a daughter and son-in-law, Beverly and Robert Miller of Upatoi, GA; two granddaughters, Tasha and Miguel Figueroa and Jenna and Jon Hamby and by three great-grandsons, Peyton Morrison, Ryder Morrison, and Landon Hamby; several nieces, nephews and extended family.

To order memorial trees or send flowers to the family in memory of Ralph Edward Bentley, please visit our flower store.
Send a Sympathy Card