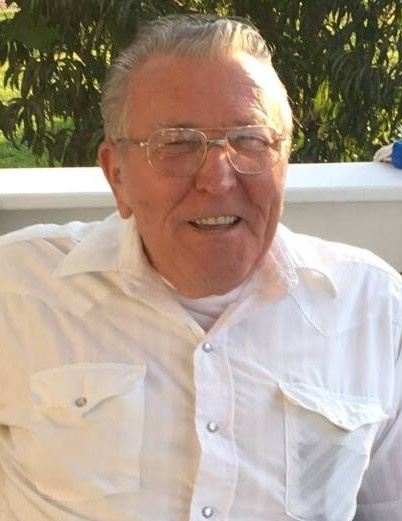 Mr. Ralph Stanton Forsyth, 80, of Jonesborough, TN, passed away on Tuesday, August 11, 2020, at Johnson City Medical Center in Johnson City, TN. Burial will be at Oakland Church of God. A private memorial service will be held at a later date.

Mr. Forsyth was born November 8, 1939, in Chattahoochee County, GA, to Leonard Forsyth, Sr. and Minnie Brooks Forsyth. He was a minister and self-employed as a contractor. Mr. Forsyth served in the United States Army for eleven years and did two tours in France. He was a hard working man. He loved and was loved by everyone he knew. In addition to his parents, he was preceded in death by a son, Ricky Dwight Forsyth and by two brothers, C. L. Forsyth, Jr. and Edward Veal Forsyth.

He is survived by his wife, Audry Forsyth; by a daughter, Ronda Phillips, both of Jonesborough, TN; by two brothers, Luke Forsyth and Donald Forsyth and by a sister Grace Christine Grisky; by two grandchildren, Amanda Brickey and Jessica Navalta and by five great-grandchildren.

To order memorial trees or send flowers to the family in memory of Ralph Stanton Forsyth, please visit our flower store.