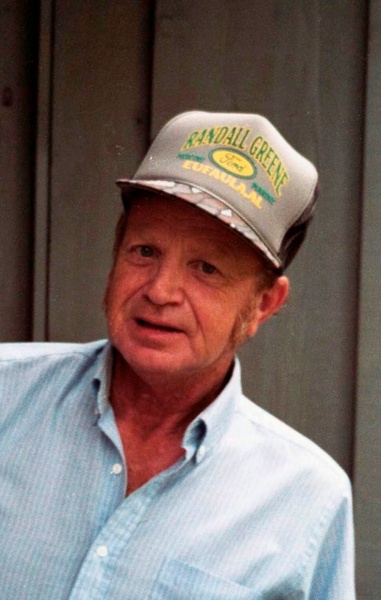 Mr. Grimsley was born October 3, 1944 in Schley County, GA the son of the late Joseph Thomas Grimsley and Susie Odom Grimsley.  He had worked with Caravelle Boats as a manager of quality control.  Mr. Grimsley loved to socialize with family and friends, especially talking to his grandchildren on the phone.  He also enjoyed his dog Rex and going fishing. Mr. Grimsley was a member of Concord United Methodist Church.

To order memorial trees or send flowers to the family in memory of Ralph Murray Grimsley, please visit our flower store.
Send a Sympathy Card