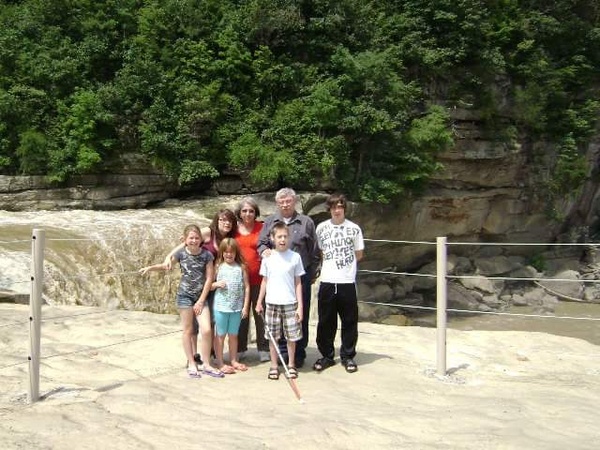 A Remembrance Service will be held at5:00PM on Monday, January 9, 2016, at Tazewell United Methodist Church with Rev. Joy Wilson officiating.

Mr. Brown was born December 29, 1947, in Daytona, FL. He was a member of Tazewell United Methodist Church. Mr. Brown served his country in the United States Army and the Marine Corp for 14 years. He enjoyed reading war books as well as carpentry and wood working.

To order memorial trees or send flowers to the family in memory of Richard Lee Brown, please visit our flower store.