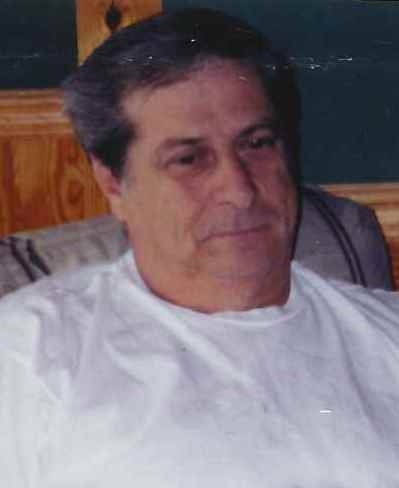 Mr. Rigsby was born on June 4, 1950 to the late Elgie and Ruth Underwood Rigsby in Chattahoochee County, GA.  He was the owner of Rigsby Drywall and attended Oakland Church of God.  Mr. Rigsby loved his family and spending time with his children and grandchildren.  He never met a stranger and would help anyone in need.  Mr. Rigsby was a very well respected member of the community and will be missed dearly.  He was preceded in death by a son, Richard Rigsby.

To order memorial trees or send flowers to the family in memory of Rickey F. Rigsby, please visit our flower store.