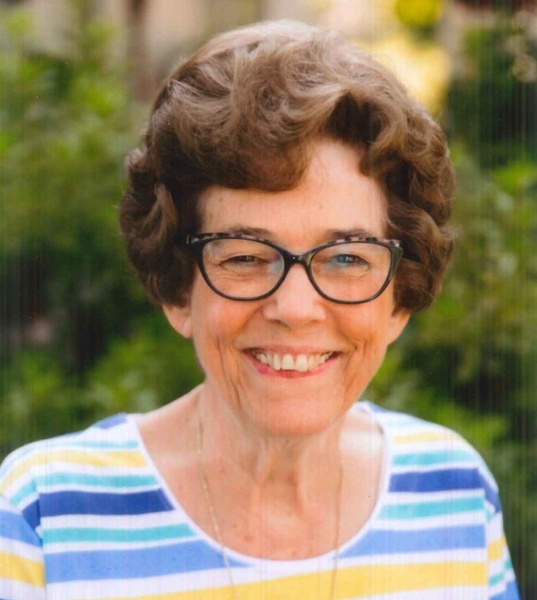 Mrs. Veatch was born February 20, 1938 in Americus, GA to Aaron and Mary Frazier. She was a member of Pleasant Grove Baptist Church. “Mama Rilla” as she was affectionately known in the community, loved fishing, spending time with her flowers and garden and she had a fond memory of singing gospel music with her sisters. In her earlier years, she and her family traveled around to many events and places singing gospel music. She was a founding partner of Veatch Foods, along with her late husband, Lewis Veatch in which they have served their local communities for many years. In addition to her parents and husband, she was preceded in death by three brothers, and two sisters.
Survivors include her children, Joel Veatch and his wife Sharon, and Christine Morrison and her husband Kent; six grandchildren, Michael Morrison, Adam Morrison (Samantha), Trey Morrison (Allison), Tashia Hughes, Crystal Taylor (Jamie), and Stephanie Liggett (Christopher); seven great-grandchildren, James, Wesley, Katie, Eliza, Lilly, Meredith, and Carter; a great-great-grandchild, Gia; a sister, Bobbie Morris; and many nieces, nephews and other family.
In lieu of flowers, the family asks that memorial contributions be made to the Shriner’s Hospitals for Children, P.O. Box 1525, Ranson, WV 25438 or www.loveshriners.org or to the Cystic Fibrosis Foundation at www.cff.org.

To order memorial trees or send flowers to the family in memory of Rilla Ann Veatch, please visit our flower store.