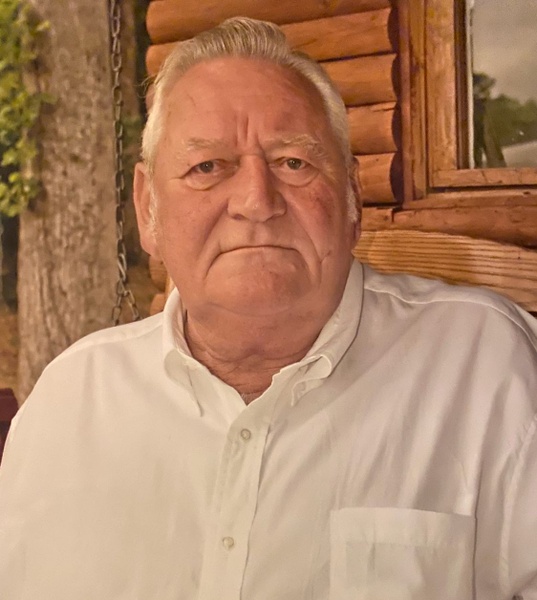 Mr. Snider was born January 26, 1937 in Ellaville, GA to George Sellars Snider and Fannie Foy Hogg Snider.  He served in the U.S. Navy and was retired as Plant Manager from Champion Mobile Homes after over 30 years of service.  Upon his retirement he began working with his wife Juanita at her Interior Design store in Americus.  He was a member of Hopewell United Methodist Church.  In addition to his parents, he was preceded in death by his wife of 49 years, Juanita Snider, a daughter, Lore Rogers and a brother, Taylor Snider.

Survivors include his daughter, Millie Trussell and her husband, Ricky of Americus, GA; three grandchildren, Jared Trussell and his wife Victoria of Kissimmee, FL, Drexel Trussell and his wife, Katie of Williamsburg, MI and Shelby Rogers of Augusta, GA; five great-grandchildren, Landon, Reece, Gabrielle, Emilia, and Andrew Trussell; a sister, Betty Wise and her husband, J.M. of Plains, GA; a son-in-law, Woody Rogers and his fiancé, Julie; and several nieces and nephews.

In lieu of flowers, the family asks that donations be made to Deep South Canine Rescue at www.deepsouthcaninerescue.com or the charity of your choice.

To order memorial trees or send flowers to the family in memory of Robert Lee "Bobby" Snider, please visit our flower store.