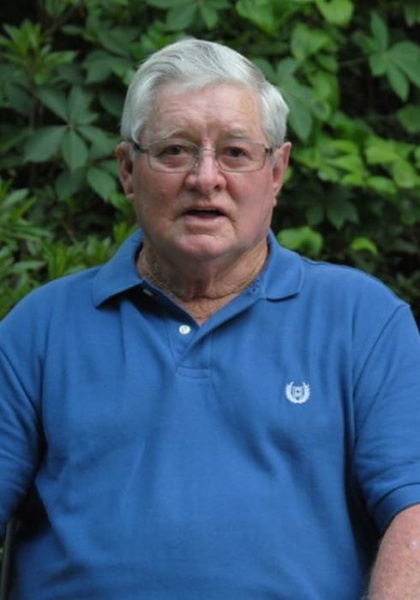 Mr. Robert Franklin “Frank” Stringfellow, 73, passed away on Saturday, June 30, 2018 at his residence.  Funeral services will be held on Tuesday, July 3, 2018 at 10:00 AM at Ebenezer Baptist Church with Mr. Stephen Fripp and Rev. Brian Fuller officiating.  Burial will follow in Andersonville National Cemetery. Pallbearers will be Blake Stringfellow, Michael Sheffield, Dustin Sullivan, Wade Sullivan, Jesse Holt and Dana Payne. The family will greet friends at Watson-Giddens Funeral Home on Monday, July 2, 2018 from 6:00 – 8:00 PM.

Mr. Stringfellow was born April 18, 1945 in Columbus, GA to the late Andrew Stringfellow and Elizabeth Teate Currington.  He was a veteran of the U.S. Navy and was retired as an industrial mechanic from Collins and Aikman.  Frank was a hard worker and loved spending time with his family, especially his children and grandchildren.  He sang the song “Waltz Across Texas” to each of his children, grandchildren and great-grandchildren when they were born. Mr. Stringfellow attended Ebenezer Baptist Church and loved the Lord.  In addition to his parents, he was preceded in death by his step-father, Thurman Currington.

To order memorial trees or send flowers to the family in memory of Robert Franklin "Frank" Stringfellow, please visit our flower store.
Send a Sympathy Card