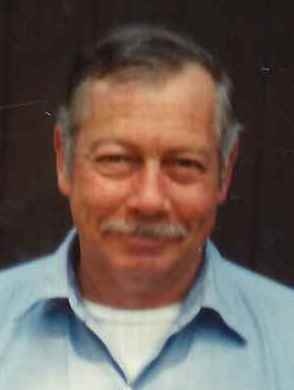 Mr. Robert Harold Wall, 80, passed away on June 12, 2018 at his residence.  Funeral services will be held on Friday, June 15, 2018 at Watson-Giddens Funeral Home at 11:00 AM.  The family will greet friends at 10:00 AM until service time.  Burial will be in Andersonville National Cemetery. Honorary pallbearers will be Nik Bentley, Austin Bentley, Kevin Bentley, Ray Leinart, Tre Leinart, John Robinson, Mike Durham and Francis Grimes.

Mr. Wall was born December 7, 1937 to the late James Robert Wall and Bessie Fulford Wall in Ellaville, GA.  He was a member at Hopewell United Methodist Church and served our country honorably in the U.S. Navy.  Mr. Wall loved to watch sports, especially NASCAR.  He was preceded in death by a sister, Hazel Johnson.

In lieu of flowers, the family suggests that memorial contributions be made to Phoebe Sumter Hospice, 126 US Hwy 280, Americus, GA 31717.

To order memorial trees or send flowers to the family in memory of Robert Harold Wall, please visit our flower store.