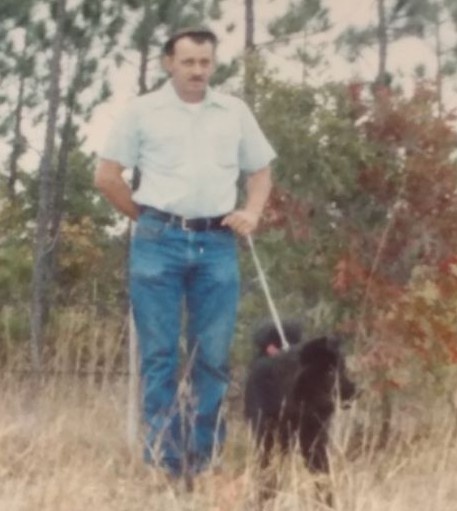 Mr. Weaver was born in Midway, AL, on January 16, 1946, to John Wesley and Bertha Dell Rutherford Weaver. He loved fishing, camping, and sitting by a fire. Mr. Weaver loved his grandchildren and always asked about each of them individually. Before his retirement, he was employed with R & R Sales in general maintenance. In addition to his parents, he was preceded in death by four brothers.

To order memorial trees or send flowers to the family in memory of Ronald Olin Weaver, Sr., please visit our flower store.