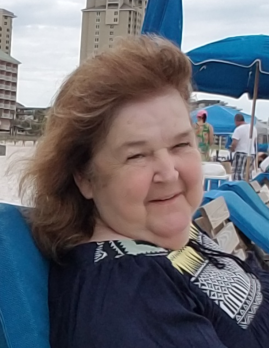 Mrs. Whitley was born in Eugene, OR, on May 20, 1951, to Ronald and Mosciene Daython Pradon. She retired from Bellsouth where she was employed as an operator. Mrs. Whitley enjoyed trips to Florida and liked to fish. She loved her dog, Sassy. Mrs. Whitley also enjoyed cooking.

To order memorial trees or send flowers to the family in memory of Ronda Cecelia Whitley, please visit our flower store.