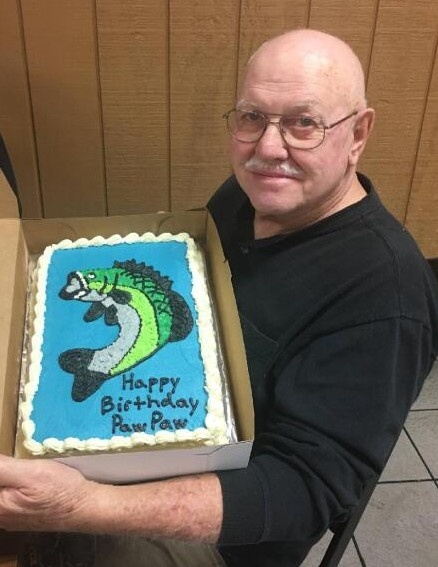 Mr. Ronald Eugene “Ronnie” Heath, 70, of Ellaville, passed away on February 13, 2021 at Phoebe-Sumter Medical Center.  Graveside services will be held on Tuesday, February 16, 2021 at 2:00 PM in Ellaville City Cemetery with Rev. Joel Smith officiating. Family and friends may visit with Mr. Heath on Monday from 9:00 AM – 5:00 PM at Way-Watson Funeral Home. Honorary pallbearers will be Chuck Hunter, Dale Hunter, Ben Hunter, Greg Phillips, and Glenn Phillips.

Mr. Heath was born November 6, 1950 in Schley County, GA to Charles and Pearl Heath.  He served in the Georgia Army National Guard for 6 years before starting his career in forestry. Ronnie was retired from Guest Forestry after many years. His love for the outdoors was shown through hunting and fishing, especially with his friends and family.  He loved spending time with his family, especially his grandchildren. Ronnie was a member of Ellaville Baptist Church.  He was preceded in death by a sister, Edna Faye West and a brother, Samuel Harold Heath.

In lieu of flowers, memorials may be made to the Ellaville Baptist Church Memorial Fund, PO Box 325, Ellaville, GA 31806.

To order memorial trees or send flowers to the family in memory of Ronnie Heath, please visit our flower store.
Send a Sympathy Card