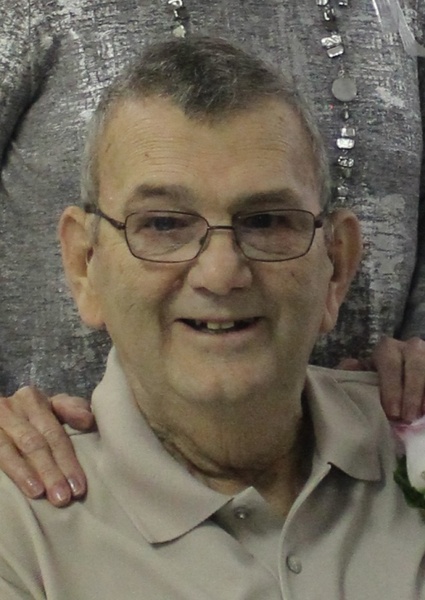 Mr. Morgan was born May 8, 1949, in Columbus, GA, to James Landrum and Maxie Dicie Wells Morgan. He lived in Marion County most of his life. He loved his family and he loved serving and helping his fellow man any way possible. Mr. Morgan was a Christian and an active member of the Tazewell United Methodist Church. He was a local business owner, establishing Morgan Grocery in Tazewell approximately 35 years ago. Mr. Morgan was in the Army National Guard and served during the time of the Vietnam War. He served 16 years as a Marion County Commissioner and 12 of those years he was the Chairman of Commissioners. Mr. Morgan served on the Middle Flint E-911 Authority and “Whose Service and Dedication Played A Major Role in Bringing Us From Yesterday’s Dream to Today’s Reality.” He also served on Flint Energies Board of Directors. He was preceded in death by his father, James Landrum Morgan, his mother Maxie Dicie Wells Morgan, and a number of uncles, aunts, nephews, and cousins.

In lieu of flowers, the family asks that memorials be made to Tazewell United Methodist Church.

To order memorial trees or send flowers to the family in memory of Ronnie Morgan, please visit our flower store.
Send a Sympathy Card