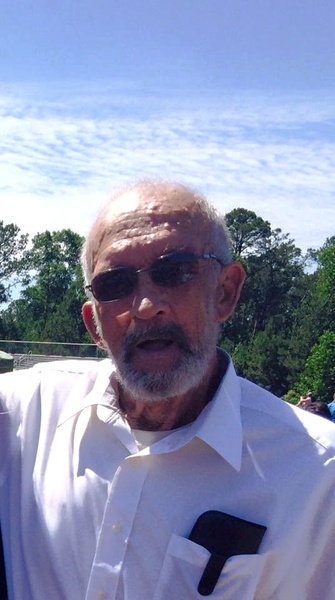 Mr. Ronnie Elmer Stuckey, 70, passed away on Thursday, November 9, 2017 surrounded by his loving family.  Funeral services will be held on Monday, November 13, 2017 at 2:00 PM in Andersonville National Cemetery with Rev. Prathan Powell officiating.  The family will greet friends at the funeral home on Sunday afternoon from 2:00–4:00 PM. The family will also receive friends at 3592 McMickle Rd., Ellaville, GA.

Mr. Stuckey was born on December 27, 1946 in Webster County, GA to the late Elmer Stuckey and Frances Jones Stuckey. He was a veteran of the U.S. Army, having served during the Vietnam War. Mr. Stuckey loved spending time with his family, especially attending sporting events and activities for his grandchildren.  He loved fishing and held a dear place in his heart for his dogs, which he treated like his children.

In lieu of flowers, donations may be made to Sumter Humane Society, 108 Industrial Blvd, Americus, GA 31709 or to the Children’s Healthcare of Atlanta Foundation, 1577 NE Expressway, Suite A, Atlanta, GA 30329.

To order memorial trees or send flowers to the family in memory of Ronnie Elmer Stuckey, please visit our flower store.