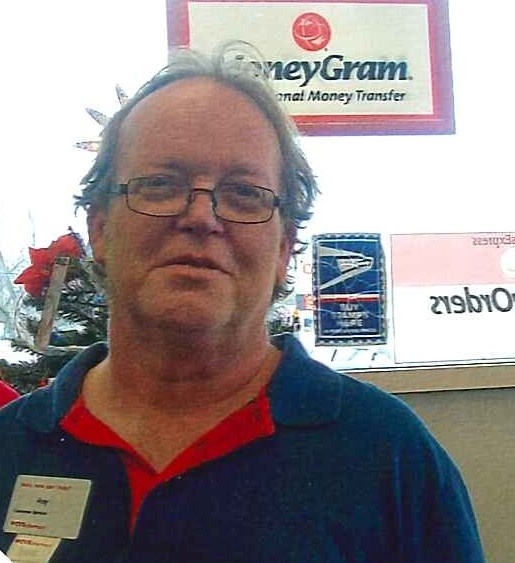 Mr. Benford was born April 19, 1965 in Macon County, the son of the late Willie Benford and Avie Ann Benford.   He had worked at Bill’s Dollar Store in Ellaville, and many years at Morgan’s Grocery in Tazewell, GA and was currently working as a sales clerk at CVS in Montezuma.  Mr. Benford liked raising flowers and visiting with family and friends.  He attended Concord United Methodist Church.

Visitation will be held Thursday, January 26, 2017 from 6:00 until 8:00 PM at Watson-Giddens Funeral Home in Ellaville. In lieu of flowers, donations may be made to Concord United Methodist Church, 500 Bridges Store Road, Ellaville, GA  31806.

To order memorial trees or send flowers to the family in memory of Roy Benford, please visit our flower store.
Send a Sympathy Card