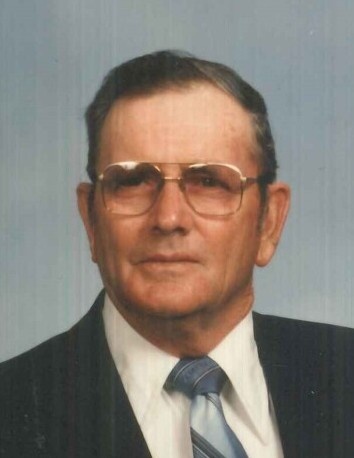 ELLAVILLE, GA – SFC (Ret.) Clarence Willis, Jr., age 90, passed away at his residence on June 12, 2020.  A private graveside service will be held in Ellaville City Cemetery.

Mr. Willis was born June 26, 1929 in Crescent City, FL to the late Clarence Wright Willis and Mary Lou Sumner Willis.  He was retired from the U.S. Army as a Staff Sergeant after serving for 20 years in the U.S., Germany, Japan and Korea.  He was also retired from Ft. Benning Civil Service, having worked as a Purchasing Agent for the U.S. Infantry Board.  SFC Willis or “Honey” as he was known by many, was a master carpenter and loved sharing his wood creations over the years.  He also enjoyed gardening, camping and fishing.  SFC Willis was a member of the Sholto Masonic Lodge #237 in Quitman, GA and the American Legion, Post 191 in Ellaville.  He was a member of Ellaville Baptist Church but was a former active member of Faith Baptist Church in Americus, GA and Northside Baptist Church in Quitman, GA.  In addition to his parents, he was preceded in death by a brother, Ray Young Willis, a sister, Elizabeth Garrett, and a granddaughter, Amanda Castleberry.