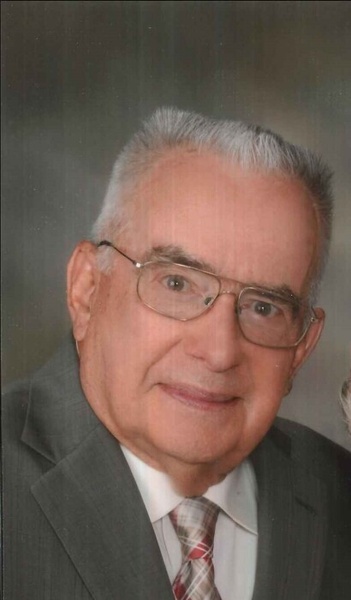 SFC Walker was born January 14, 1935 to W. D. and Ludie Walker in Randolph County, GA.  SFC Walker had a stellar military career having retired from the U. S. Army where he had been awarded the Silver Star, the Bronze Star with Valor and 1OLC, the Purple Heart and many other awards.  He loved to cut grass, work outside and talking about his military career. SFC Walker was a wonderful husband, father and grandfather and loved all his family. He was a member of Ellaville Baptist Church.

In lieu of flowers, the family asks that donations be made to Tunnel to Towers Foundation, 2361 Hylan Boulevard, Staten Island, NY 10306

To order memorial trees or send flowers to the family in memory of SFC (Ret.) Foy Walker, please visit our flower store.