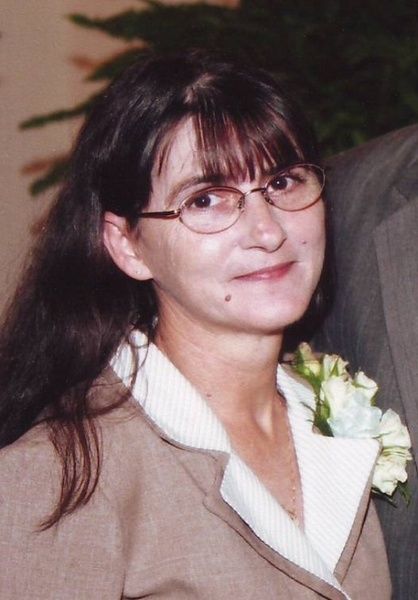 Shirle Widner Scott, 63, of Buena Vista, GA, died at her residence Tuesday, September 18, 2018.  Funeral services will be held at 2:00pm on Sunday, September 23, 2018, in the chapel of Watson-Tante Funeral Home.  The family will receive friends at the funeral home on Thursday, September 20, 2018, from 6-8PM.  Pallbearers will be Ryan Widner, Rueben Widner, Jason Studdard, Caleb Scott, Raiden Wiggins, Matt Folds and Josh Mattson.

Mrs. Scott was born August 28, 1955, in Marianna, FL to the late James Lunsford Widner and Evelyn Clyde Faircloth Widner McLendon. She married Dennis Jarrell Scott on February 14, 1973 in Marion. She loved spending time on her porch watching and taking pictures of wildlife, especially hummingbirds.  Mrs. Scott enjoyed drawing and painting, but most of all she loved being with her children and grandchildren.

In addition to her parents, she was preceded in death by her husband, Dennis Scott, her son, Jeromy Lamar Scott; two sisters, Martha Sue Welch and Gloria Chapman; and her step-father, H.S. McLendon.

To order memorial trees or send flowers to the family in memory of Shirle Scott, please visit our flower store.
Send a Sympathy Card